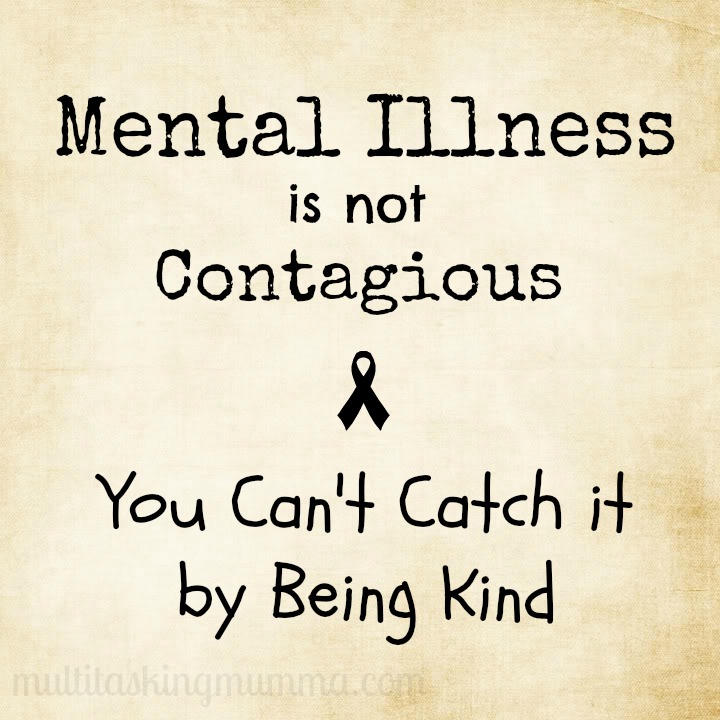 I’m becoming increasingly frustrated with the way the world celebrates the trivial and glosses over real issues.  From time to time, I’ll share a funny cartoon or video to my timeline on Facebook and receive amused response.  I add a photo of me at the beach and get lots of likes and comments.  But when it comes to a serious issue?  Silence.

I posted the following on World Semicolon Day:

Enjoy the memes, and make a #worldsemicolonday post to share resources and raise awareness if you know (or are) someone with a mental illness. And with 1 in 4 people experiencing mental illness at some point in their lives, chances are that you DO know at least one person.  #endthestigma #mentalhealthawareness #1in4

The post included the list of resources that can be found along the side of my blog as well, and a couple of images that I will include at the end.

Only a few very close friends even reacted to the post.  I saw no one in my entire friend list go on to make a World Semicolon Day post of their own.  And that’s their choice… but at the same time, I’ve seen a lot of these people willing to post over less significant stuff, like “Happy Pancake Day, guess I’ll have to make pancakes lol,” and I just don’t understand why something important and potentially life-saving doesn’t merit a few seconds of attention for a similar post.

The situation reads to me that most people don’t care that people all around them are struggling silently on a daily basis.  And I realize that in general it is ignorance not callousness leading to this carelessness, but it still hurts.  I’d like to challenge people on social media that if they can invest a few seconds in changing the filter on their profile for some disaster or another (a move which has little actual benefit to the people they are supporting) then they ought to be able to invest the same to share resources and encouragement for the many people all around them who are fighting illnesses the world shames and ignores.

Why is it the suffering who are left alone to fight the battle of supporting each other?

If you or someone you know is struggling with a mental illness, please seek help!